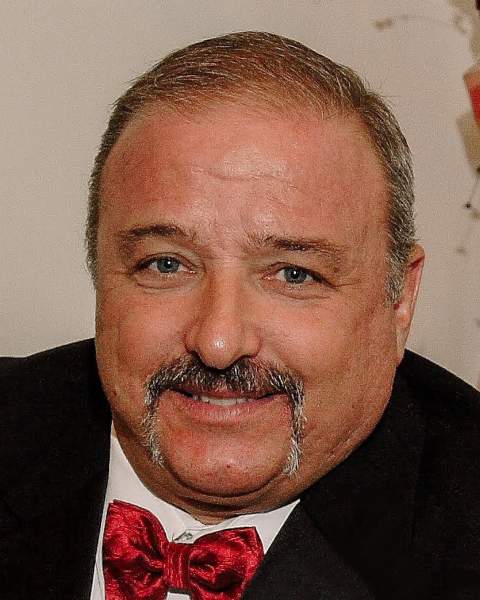 There are so many things we could say about Garry.  He was a wonderful husband, father, grandfather, son, and best friend. While he held many different jobs over the years, just a few shaped the man he became.  It started with his first paper route at a very young age where he proudly rode his bike around town ensuring everyone got their papers on time.  He was a truck driver for McMahon, Kraft Foods, Gordon Food Service, and most importantly Quaker Oats; who called him many years after he left to come back to work as they would not take the hint but it sure made him feel special.

For many years he took great pride working for the city of Noblesville. But one job was never enough for his busy body personality, he always had his side hustle of specialty landscaping. In his later years he could be seen scooting around town visiting friends both two legged and four, as he always had a treat in his pocket for his special friends.  If you happened by the house while he was outside you would always be offered a soda out of his prized Soda machine and a tour of his garden while you drank.

He enjoyed photography, detailing cars, drawing, and classic car restoration. Garry was a great chef of homemade donuts and milkshakes. He loved his dogs, his grandkids, his nieces and nephews, and spending time in his backyard garden sanctuary.

In addition to his parents, he was preceded in death by his brother, Larry Sells; and niece, Natasha Woolard.

Services will be held at 3:00 pm on Sunday, September 18, 2022 at Randall & Roberts Funeral Home, 1150 Logan Street in Noblesville.  Visitation will be from 1:00 pm to the time of service at the funeral home.

Memorial contributions may be made to help further the education of Wyatt and Garrett by giving donations to their mother, Tawny Amburgey, or the Humane Society for Hamilton County, 10501 Hague Road, Fishers, IN 46038, www.hamiltonhumane.com

To order memorial trees or send flowers to the family in memory of Garry Allen Sells, please visit our flower store.