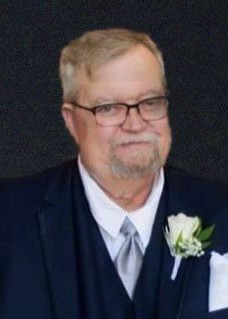 Gene proudly served in the United States Air Force and worked for Peerless Pumps for many years. Gene loved his family, talking with people, and his cat.

In addition to his parents, he was preceded in death by his sister, Patricia Walter Larsen.

Services will be held at 12:00 pm on Thursday, July 1, 2021 at Randall & Roberts Funeral Center, 1685 Westfield Road in Noblesville.  Visitation will be from 10:00 am to the time of service at the funeral home.  Burial will be at Marion National Cemetery in Marion.

To order memorial trees or send flowers to the family in memory of Eugene Leslie Walter, please visit our flower store.
Send a Sympathy Card