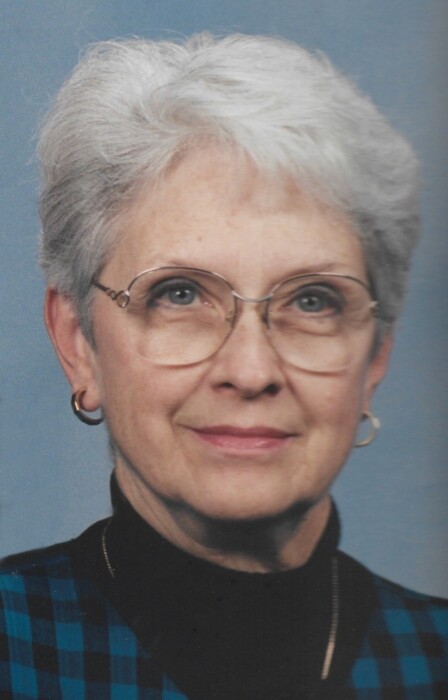 Eleanor received a Bachelor's and Master's degree from Indiana State University.  She worked as a speech pathologist for the Evansville School Corporation and was a member of Emmanuel United Methodist Church in Noblesville.

Eleanor is survived by her sons, Bruce Edelman and Brian (Kate) Edelman; 5 grandchildren; and 4 great-grandchildren.

In addition to her parents, she was preceded in death by her husband, Robert S. Edelman in 2014.

A private graveside service will be at Hamilton Memorial Park Cemetery in Westfield, with a Celebration of Life to be held at a later date.  Randall & Roberts Funeral Homes has been entrusted with Eleanor's care.

In lieu of flowers, memorial contributions may be made to Fishers United Methodist Church, 9691 East 116th Street, Fishers, IN 46037.

To order memorial trees or send flowers to the family in memory of Eleanor Edelman, please visit our flower store.
Send a Sympathy Card