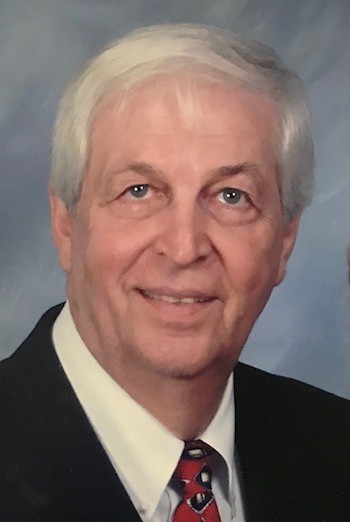 Dr. Ben L. Bromley , 79, of Noblesville, passed away on Thursday, January 28, 2021 at Riverview Health in Noblesville.  He was born on May 9, 1941 to Richard and Marjorie (Blendeman) Bromley in South Bend, Indiana.

Dr. Ben graduated from New Carlisle (IN) High School in 1959, lettering in all four sports.  He attended Ball State University and graduated from the IU School of Dentistry.  Upon graduation, Ben attended the United States Naval Academy for basic training.  He then served as a dentist with both the Navy and Marine Corps.  After his military service, Ben opened a practice in Noblesville where he practiced for over fifty years.  He was active in the community and enjoyed his membership with the 50 Club as well as being an avid golfer and woodworker.

In addition to his parents, he was preceded in death by his brother, Richard Bromley, and sister, Elizabeth Bromley.

Due to COVID-19, the family will not be holding a memorial service at this time.

Donations may be mailed to the Boys & Girls Club of Noblesville, 1700 Conner Street, Noblesville, IN 46060 or online at:  https://bgcni.org/

To order memorial trees or send flowers to the family in memory of Dr. Ben Bromley, please visit our flower store.
Send a Sympathy Card