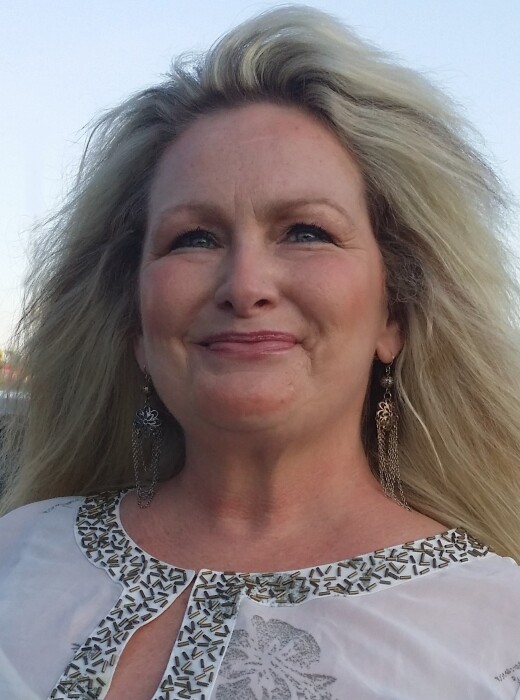 Donna Marie Bonham , 62, of Fishers, passed away on Sunday, September 19, 2021 at St. Vincent Carmel Hospital. She was born on August 18, 1959 to the late John and Ruth (McDevitt) Kirk in Garfield Heights, Ohio and spent most of her early years in Anaheim, CA until marriage in 1981.

Donna had worked for American United Life Insurance Company in Indianapolis as a Claims Examiner.  She was dedicated to her family and spent much of her time caring for her father until his passing.  She was a very thoughtful, caring person who always put others first and had immense love for her family.

Despite her many ongoing health issues, she always had a warm, gentle presence to all who crossed paths with her. Her faith was strong, and she spread kindness wherever she went. Some would say she was like a Fairy Godmother, having courage and being kind, regardless of what the circumstances were. Just speaking to her would brighten your day; she truly was an angel without wings on this earth.

A live streaming video feed will be available during the service and can be accessed at Donna Bonham Live Stream Funeral Service (click here) .

Memorial contributions may be made to her daughter's animal rescue at www.uppupandaway.org

To order memorial trees or send flowers to the family in memory of Donna Bonham, please visit our flower store.
Send a Sympathy Card