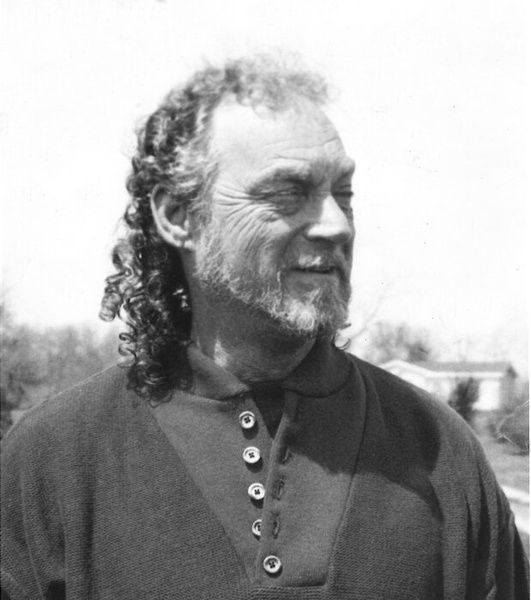 Chester received an associate's degree in Mechanical Engineering and proudly served in the United States Navy on the USS Terrebonne Parish LST - 1156 as an engineman. He retired from the United States Post Office (Noblesville) after 31 years of service, where he worked in various capacities, the last as the superintendent of operations.  He was a member of the Noblesville JayCees in his younger years. Chester attended Victory Chapel Community Church.

Throughout his long life, Chester enjoyed multiple careers as he raised a family, including but not limited to a moving company, a pizza franchise and a gas station. Chester held a black belt in GÅjÅ«-ryÅ« Karate. His most satisfying career developed from several of his hobbies: a massage therapist/bodyworker and yoga instructor.

With over 25 years experience as a practitioner, and 15 years as a trainer/instructor, Chester had a certification in most of the major modalities of massage, as well as acupuncture and yoga. His sports massage training included the Florida School of Sports Massage and numerous professional workshops. Chester owned his own yoga center, The Lame Frog Yoga Center in Noblesville where he taught beginning and advanced workshops in massage and yoga.

Chester attended to many triathletes and marathon runners, many of whom were trauma or accident victims, in private practice or chiropractic offices. As a volunteer, he participated as a practitioner for the Indy Mini 500 Marathon, local karate tournaments, and Special Olympics. He helped organize the first aid volunteers for the (Senator) Richard Lugar Health and Fitness Day, and served for two years as the Director of Massage Programs for the Association of Holistic Psychology (AHP) Conference held in Indianapolis. He volunteered as a Massage Therapist for the World Police & Fire Games held in Colorado Springs, Colorado. Chester designed the massage program and served as a volunteer Sports Massage Therapist for the Disabled American Vets' ski programs in Crested Butte and Snowmass Village, Colorado. He also served as the Arthritic Advisor for the Indiana Institute for Research and Practice in Complementary Medicine, a program sponsored by the National Institutes of Health (NIH).

In addition to his parents, he was preceded in death by his wife of 35 years, Mera Kay (Holloway) Bentley; his sister, Brenda Sue Purser, and a brother, Keith A. Bentley.

Services will be held at 1:00 pm on Tuesday, April 13, 2021, at Randall & Roberts Funeral Home, 1150 Logan Street in Noblesville, with Pastor Andrew Marshall officiating. Visitation will be from 11:00 am to the time of service at the funeral home. Burial will be at Riverside Cemetery in Noblesville.

In lieu of flowers, donations may be made to Victory Chapel Community Church, 13350 East 216th Street, Noblesville, IN 46060.

To order memorial trees or send flowers to the family in memory of Chester James Bentley, Jr., please visit our flower store.
Send a Sympathy Card