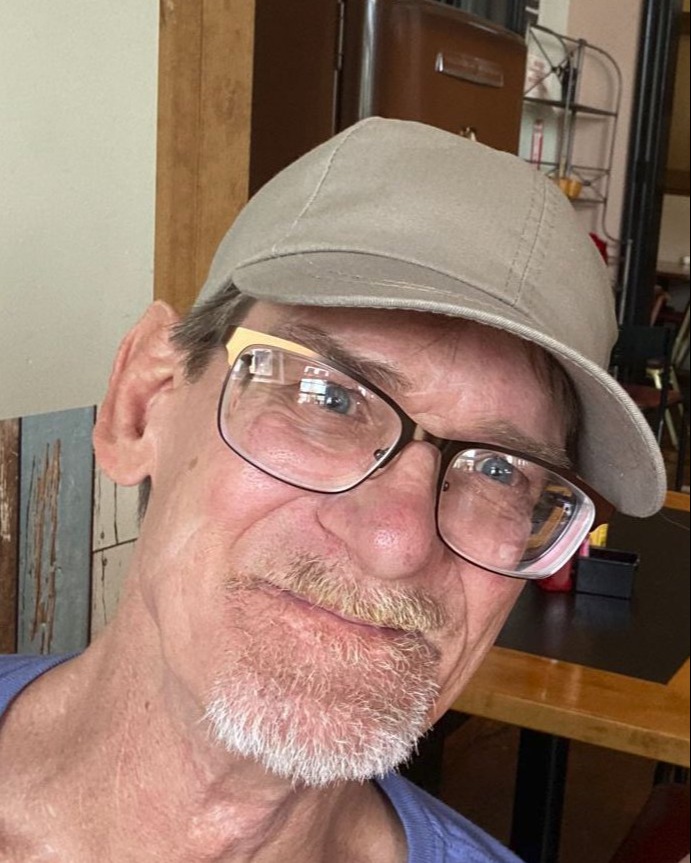 Charles Franklin Rush, 61, of Westfield, passed away on Tuesday, November 22, 2022 at St. Vincent Hospital in Indianapolis.  He was born on April 5, 1961 to Robert and Phyllis (Meter) Rush in Morris, Illinois.

In addition to his parents, he was preceded in death by his longtime companion, Nancy Chalfant, in June 2022.

A celebration of life is being planned for a later date.

To order memorial trees or send flowers to the family in memory of Charles Franklin Rush, please visit our flower store.