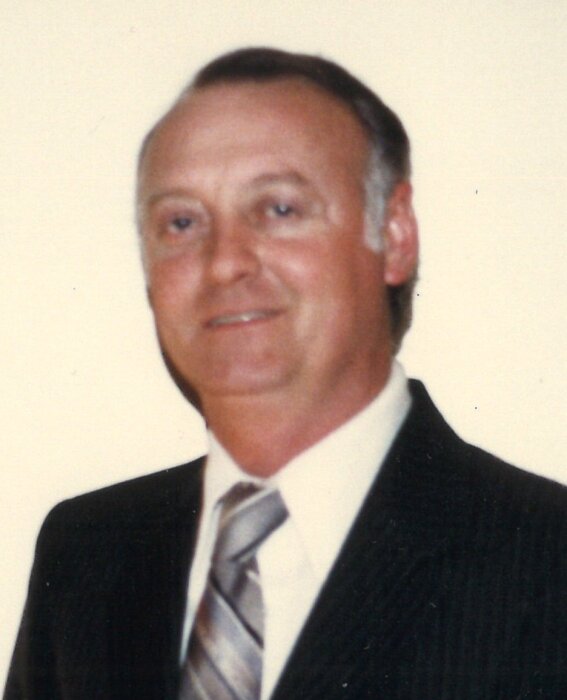 Charles Stephen Roudebush , 76, of Westfield, passed away on Friday, December 18, 2020 at Riverview Health in Noblesville.  He was born on January 24, 1944 to Carl and Joan Roudebush in Texas.

Steve was a 1962 graduate of Westfield High School, attended Purdue University and proudly served his beloved country as a Machinist Mate on Auxiliary ships in the US Navy during the Vietnam War. He spent his younger years farming and tirelessly working to build the family business into a successful farm equipment dealership, Roudebush Equipment. His primary hobby was Tractor Pulling at NTPA sanctioned events where he was a Grand National Champion in 1981 and 1985.  The MF Express was one of the more memorable entries on the circuit. A patriot, he was a lifetime member of the NRA, a Mason and a member of the Elks Lodge. Above all, Steve was a devoted family man who took pride in all his children.

In addition to his parents, Steve was preceded in death by his brother, Greg Roudebush.

Visitation will be from 5:00 pm to 7:00 pm on Wednesday, December 23, 2020 at Randall & Roberts Funeral Center, 1685 Westfield Road, in Noblesville.  Burial will be at a later date at Crownland Cemetery in Noblesville.

To order memorial trees or send flowers to the family in memory of Charles Roudebush, please visit our flower store.
Send a Sympathy Card