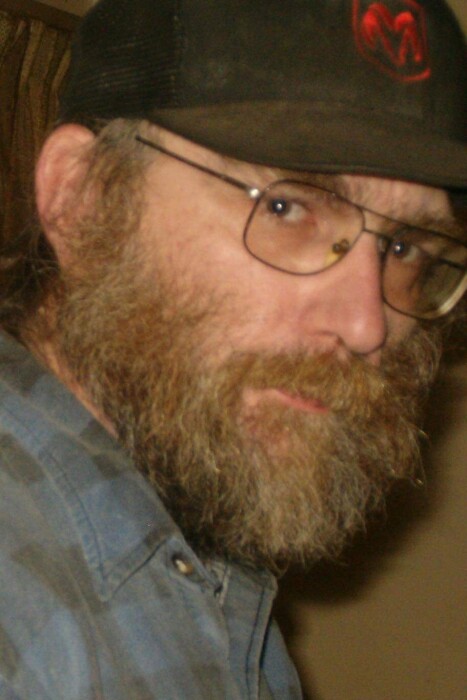 Charles H. Richardson Jr., 66, of Noblesville, passed away on Thursday, September 2, 2021 at his home.  He was born on December 18, 1954 to Charles, Sr. and Norma (Bridges) Richardson in Tipton County, Indiana.

Charles did machine repair for Chrysler, was a CNC Operator for SMC, and worked for Fred's Frozen Foods throughout his lifetime. He was an all around handyman, who liked to build things and work on cars. Charles enjoyed sitting on his porch and watching the hummingbirds.

In addition to his parents, he was preceded in death by his sister, Sharon Cheek; and father-in-law, William Edward Learned, Sr.

Services will be held at 1:00 pm on Saturday, September 11, 2021 at Randall & Roberts Funeral Home, 1150 Logan Street in Noblesville, with Rev. Stanley R. Sutton officiating.  Visitation will be from 11:00 am to the time of service at the funeral home.  Burial will be at Crownland Cemetery in Noblesville.

To order memorial trees or send flowers to the family in memory of Charles H. Richardson, Jr, please visit our flower store.
Send a Sympathy Card