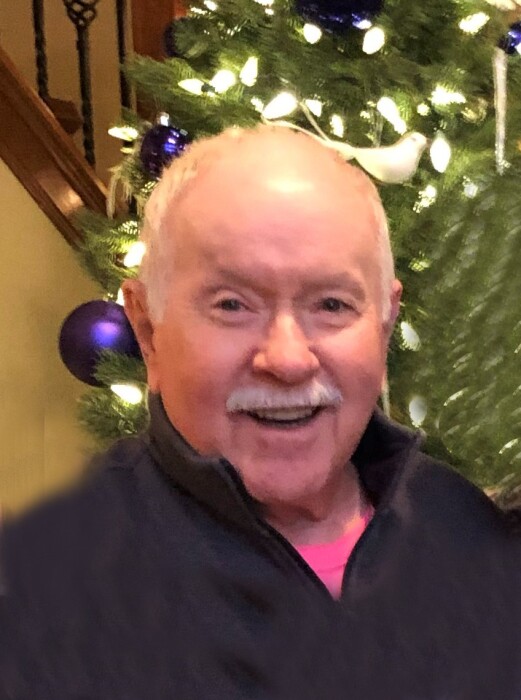 Burten W. Mickelson, 85, of Noblesville, passed away on Tuesday, February 8, 2022 at his home.  He was born on January 5, 1937, to LaVerne Mickelson and Elsie (Porter) Mickelson in Union Mills, Indiana.

Burt worked for Amoco (Standard Oil) Corporation for over 37 years, living in various locations throughout the state of Indiana.  He was an avid IU basketball fan.  Most of all, Burt enjoyed spending time with his friends and family.  He was the greatest Horse Show dad and the greatest Soap Box Derby and Junior Dragster grandpa ever.

In addition to his parents, he was preceded in death by his daughter, Mandy Freeman.

An informal gathering of people who touched Burt's life and whose lives he touched will be held Saturday May 21, 2022 between 1-3 at his daughter's home at 14636 Bixby Drive in Westfield, IN 46074. If you would like to join the family for snacks and HUGS, they would love to see you.

To order memorial trees or send flowers to the family in memory of Burten Mickelson, please visit our flower store.
Send a Sympathy Card