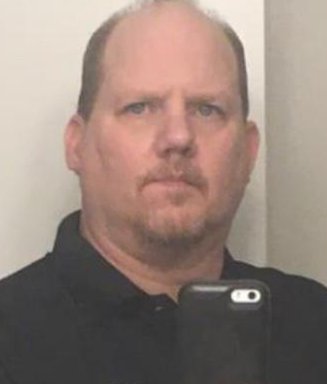 Brian worked as a custodian.  He enjoyed football, watching TV, and hanging out with his dog.

He was preceded in death by his father, Stephen Smyser; son, Jonathon Standfill; and his dog, Fudge.

To order memorial trees or send flowers to the family in memory of Brian Smyser, please visit our flower store.
Send a Sympathy Card