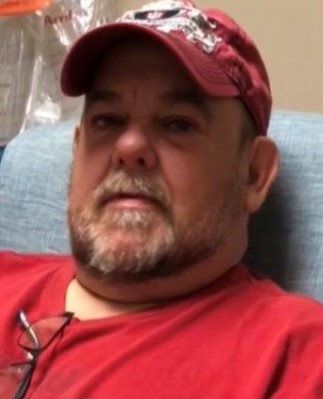 Bobby worked as a molder for Firestone.  He was a member of the Noblesville Moose Lodge and the American Legion.  Bobby enjoyed playing the lottery, watching football & racing and playing cards.  He took great pride in his lawn.

In addition to his parents, he was preceded in death by his brother, Charlie Toomey; sister, Betty Lou Toomey; step-son, David Rogers; and his beloved dog, Big Boy.

Services will be held at 2:00 pm on Wednesday, April 21, 2021 at Randall & Roberts Funeral Home, 1150 Logan Street in Noblesville, with visitation from 12:30 pm to the time of service at the funeral home.

To order memorial trees or send flowers to the family in memory of Bobby Lee Toomey, please visit our flower store.
Send a Sympathy Card