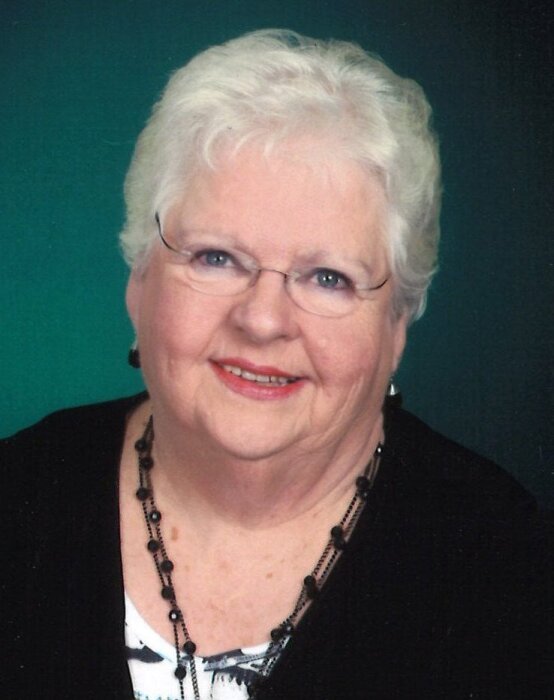 Barbara Jeanne Shepard , 81, of Noblesville, passed away on Wednesday, November 3, 2021, at IU Health University Hospital in Indianapolis, surrounded by her three loving daughters. She was born on January 7, 1940, to Carl and Mary Louise (Kaldenbach) Langley in Washington, DC.

Barbara graduated from St. Gertrude High School in Richmond, Virginia, in 1957 and later attended Washington University in St. Louis where she met Jerry Shepard. She married Jerry on Sept. 29, 1962. Early in their marriage, they lived in West Germany for three years while Jerry served in the U.S. Army (where their first daughter, Jill was born), and they took that opportunity to travel extensively throughout Europe.

Teaching was always a part of her life – when her daughters were young, she ran a preschool for neighborhood children out of her home. Later, after years as a real estate broker, she went back to college and graduated from the Indiana University School of Education (IUPUI) and began her formal teaching career in her 50s, as a kindergarten teacher for Indianapolis Public Schools.

She became a member of Noblesville First United Methodist Church in 2007, where she served as a Stephen Minister for 10 years and a Grief Share facilitator for five years. She was also active in multiple Bible studies. She was formerly a member of Noblesville First Presbyterian Church for 34 years where she served as an elder in charge of the Worship and Fellowship committees.

After Barbara and Jerry retired, they traveled in their motor home on lengthy trips she meticulously planned – their favorite being to Alaska. They also traveled to their daughter’s house in Minnesota where they had sleepovers with their grandchildren and took them on motor home rides to McDonald’s for ice cream cones.

She loved lunches with friends, was an avid reader, and especially loved attending her grandchildren’s birthday celebrations and many extracurricular activities. She loved games - especially Rummikub and Catchphrase - and was unbeatable at online Spider Solitaire. Her cry/laugh was both legendary and infectious, and the twinkle in her eye was especially present during the many times she was delighted by her grandchildren.

Barbara enjoyed learning and researching, and her grandchildren loved her openminded way of listening to them and taking a deep interest in everything going on in their lives. As they often said, she was a “cool grandma.”

In addition to her parents, Barbara was preceded in death by her husband, Jerry D. Shepard in 2007, whom she was married to for 44 years.

To order memorial trees or send flowers to the family in memory of Barbara Shepard, please visit our flower store.
Send a Sympathy Card