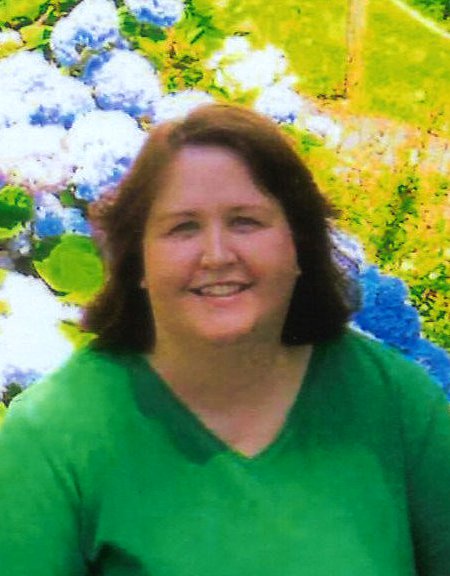 Aragorn Thacker departed from her earthly home October 1, 2021, at Yellowstone Christian College in Kalispell, Montana, where she was employed as Registrar.  Aragorn’s entire life was devoted to serving God and humanity.  We know she has now found her true heavenly home, but she will be sorely missed on earth by those who knew and loved this bright spirit.

Aragorn was christened Terry Annette Thacker when she was born June 11, 1968, to LaVerne and Douglas Thacker in Noblesville, IN.  However, this perceptive, self-directed woman soon discovered that her given name did not suit her temperament and unique gifts, and as a determined teenager legally changed her name to Aragorn, a fictional king from the Lord of the Rings trilogy.  She was born to rule and to educate, influence and love the countless children she taught in Sunday Schools in Indiana and Tennessee, and the college students she assisted in Tennessee and Montana.  She also home schooled her beloved niece Sarah Thacker, daughter of her brother, Kent.  In addition to her parents, brother and niece, she is survived by aunts, Susan Thacker Bell (Rick) and Sandra Stewart (Mike), cousin Dalton Stewart (Bryony), and extended family in Indiana and Arkansas.

Academically gifted, Aragorn was awarded a full scholarship to Henderson State University, which she attended but later earned her Bachelor of Science in Religion from Liberty University.  She was an accomplished genealogist, devoted to uncovering fascinating facts about her ancestors and sharing them with her surprised and grateful family. Aragorn loved to read and was happily surrounded by over 1,000 books in her campus apartment. She was a gifted teacher, loyal and loving friend, creative craftswoman, computer wizard, and games mistress at family gatherings – which will never be quite the same again.  She left the world a better place, at a time when she was excited and happy, eager to explore the West and master her new position at Yellowstone.  She left in a blaze of glory, at the height of her personal power, and dove straight into the arms of Jesus!

Calling will be October 16th, 3:00 pm at Randall and Roberts Funeral Home (1150 Logan Street, Noblesville 46060), followed by a 4:00 pm service celebrating her extraordinary life that will be officiated by her uncle, Pastor Rick Bell.  Private interment at Oak Lawn Cemetery at a later date.

Aragorn did mission work at the Freedom International Children’s School in the Dominican Republic.  Her family believes she would be honored by donations made in her memory at:    info@itisforfreedom.com.

To order memorial trees or send flowers to the family in memory of Aragorn Thacker, please visit our flower store.
Send a Sympathy Card