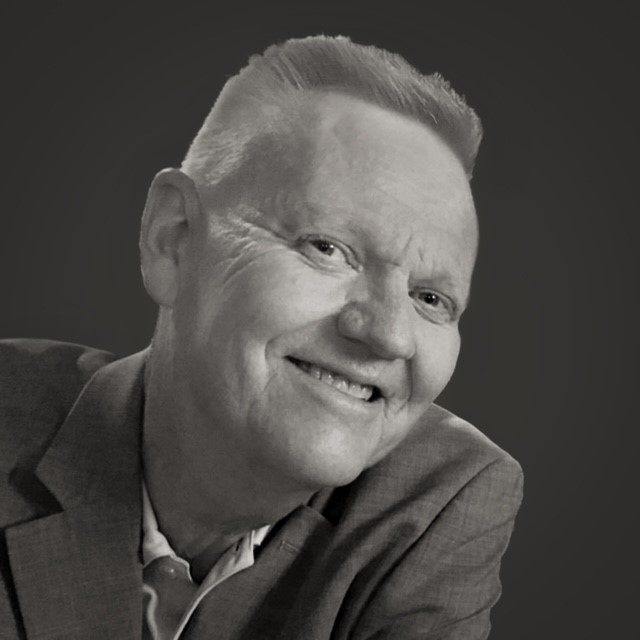 Andrew (Andy) Brese Arnett passed away in his home in Indianapolis, Indiana surrounded by his wife and children on April 1, 2022. He exuded love, joy, kindness, and a playful sense of humor, always loving to make people smile.

Andy was born on July 26, 1962, in Philadelphia, Pennsylvania. He is the second of four children of his loving parents, Robert and Penny Arnett. The family left Philadelphia when Andy was six months old and in the first few years of his life lived in Michigan, Florida, and Ohio before settling in Louisville, Kentucky in June 1966. He quickly became an avid fan of the University of Kentucky Wildcats and had fond memories of attending Louisville, Kentucky, and Indiana University basketball games with his father and brother.

Andy pursued various passions throughout his 20s beginning at Indiana State University announcing football games for the local radio station. He then transferred to the University of Louisville (quite a predicament for a Kentucky fan) and studied accounting. His love of the beach brought him to the University of South Florida, where he graduated in 1983. After graduation, Andy rejoined his family in Bloomington, Indiana, and began working for BFGoodrich as an accountant. He quickly learned that this profession did not suit him, and with no preparation Andy decided to take the LSAT and scored in the 98th percentile. He enrolled at the University of Kentucky Law School in May of 1987, and although he spent much time studying, his love of horse racing led to frequent trips to Keeneland and Churchill Downs. Upon graduating from law school, Andy became a Marion County Deputy Prosecutor in Indianapolis, Indiana. He eventually opened a private law practice, where he specialized in criminal law as a defense attorney for over 30 years.

Andy met the love of his life, Laura Firsich Arnett, in 1992 and they married on December 31, 1993. They have three children: Elias, Michael, and Nila. His family was his life. He coached his sons in baseball (Oaklandon Youth Organization) and basketball (Lawrence Township Boys Basketball League) and attended his daughter's equestrian competitions and dance recitals. It might surprise you, but Andy was not Nila’s equestrian coach or dance teacher! Andy and Laura always opened their home to their children's friends so that they could spend time at the pool, camp in the side yard, and feel part of the family.

Andy's strong passion for sports and travel led to many trips around the country with his boys visiting different professional baseball stadiums and taking his daughter to one of his favorite places, Disney World. Andy enjoyed living in Indianapolis and was a big fan and season ticket holder of the Indiana Pacers and Indianapolis Colts where he attended games with his family and friends. You could always count on Andy to know the answer to sports trivia questions and commentate from the couch.

A Celebration of Life will be held at Daniel's Vineyard on Saturday, April 9, at 1:00 PM. To celebrate Andy’s joy in life, we encourage you to wear color. A private burial service will occur before the Celebration of Life at Our Lady of Peace Cemetery. Flowers may be sent to Randall & Roberts Funeral Home at 12010 Allisonville Rd., Fishers, IN 46038.

To order memorial trees or send flowers to the family in memory of Andrew Arnett, please visit our flower store.
Send a Sympathy Card