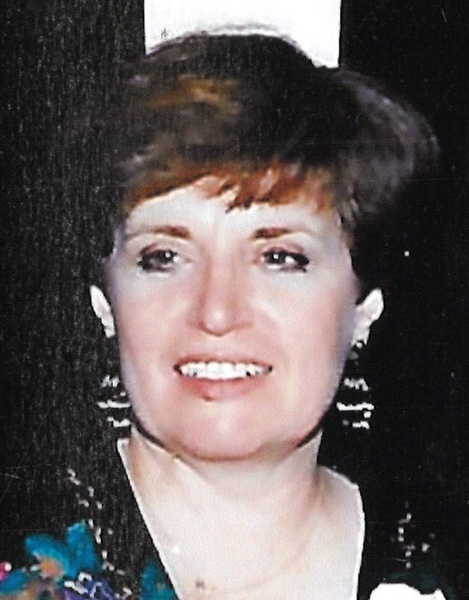 Sharon Kay Overley, 76, of Noblesville, passed away on Saturday, September 16, 2017 at Harrison Terrace in Indianapolis.  She was born on August 4, 1941 to the late Edward and Kluster (Campbell) Humes in Logansport, Indiana.
Sharon never knew a stranger and had many friends throughout her life.  She graduated from Logansport High School in 1959 and later attended Valparaiso University.  Sharon lived life as an energetic person who made friends easily.  She was an entrepreneur with several rental properties and enjoyed spending time in Indiana and Arizona.  During her career, Sharon owned a restaurant in Reynolds, IN, as well as driving an 18-wheeler semi for several years and many other ventures.  She always looked forward to a new challenge and a new opportunity.  Foremost in Sharon's life was her dedication to and her involvement with her special needs daughter, Terri Overley, for whom she fought many battles to ensure that Terri received the proper care and quality of life that she deserved.
Sharon was formerly married to Gary L. Overley Sr., and together they had five children, including Tammi Peters of Fishers, Randi (Rob) Wade of Florida, Gary L. Overley Jr. of Bunker Hill.  She was preceded in death by her daughters, Shelli Bryan and Terri Overley; and granddaughter, Heather Ross.  She had numerous grandchildren & great-grandchildren, along with many nieces & nephews.  Later in her life, Sharon adopted a daughter, Jo-An (Jerry) Danner of Indianapolis.  She is also survived by her siblings, Larry Humes of Noblesville, Patricia Bendus of Georgia, and Robyn Nelson of Ohio; and close friends, Diana Krasnic of Florida and Jim Craig of Noblesville.
Services will be held at 1:00 pm on Wednesday, September 20, 2017 at Randall & Roberts Funeral Center, 1685 Westfield Road in Noblesville, with visitation from 11:00 am to the time of service.  Burial will follow at Ever-Rest Memorial Park, 8315 Logansport Road, Logansport, IN.
Sharon's family would like to thank Harrison Terrace and the Intrepid Hospice staff for their support and loving care that they provided to her.  We know she was loved by the entire staff.
Memorial contributions may be made to Alzheimer's Association, 50 East 91st Street, Suite 100, Indianapolis, IN 46240; or Camp Millhouse, 25600 Kelly Rd, South Bend, IN 46614.