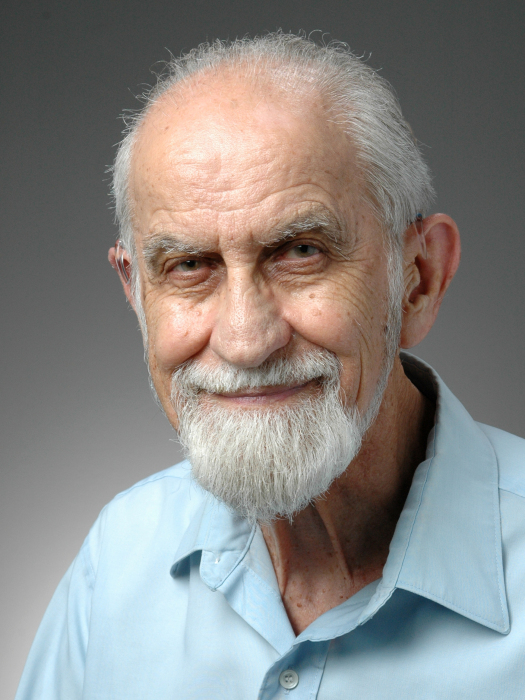 John was born on December 14, 1927 in Fairfield, Ohio where he grew up on a farm with his parents Hulda and Ralph Reed and his five brothers and sisters. He served in the Army at the end of WWII. After his service, he attended Bryan College in Tennessee and fell in love and married Erris Martin. They we were married for 68 years until her death in 2019. After graduating from college, he went on for further education to Grace Seminary for a Masters degree, a second Masters at Bowling Green University, and a doctorate at The Ohio State University. He retired as Lt. Colonel of the Air Force Reserve. Most recently he married Barbara Branch on March 18, 2020 and enjoyed his few remaining months with her and her family.

Although he had many jobs - pastoring churches, college professor, and public speaking, his longest tenure being those most dear to him were his chaplaincy with the Air National Guard, his pastorate at Sherman Bible Church and his professorship at Dallas Theological Seminary. He loved to guide, listen to and show love to those he came in contact with whether it be colleagues, students, congregants, or those in the military. In all his interactions his goal was to point people to Jesus Christ and His love and sacrifice that was made for everyone.

John loved his family and spent many holidays and vacations making wonderful memories. He enjoyed taking the grandkids fishing and on walks in the neighborhood. All of the family knew that he loved them and cared about the details of their lives.  He loved baseball (the Texas Rangers), football (the Dallas Cowboys & Ohio State Buckeyes), fishing and woodworking. His love for woodworking lives on with his grandson. Some of his favorite quotes were: “Don’t sweat the small stuff”, “All of life is a process”, “It takes longer and costs more than you plan on”, and “God knows!”

The bottom line on John’s life is that he loved and served his Lord, Jesus Christ, and his deepest desire was to live a life that brought God glory and honor.

A private family memorial will be held at a later date.

Donations in his memory may be made to Dallas Theological Seminary (https://secure.dts.edu/donate/).

To order memorial trees or send flowers to the family in memory of John Reed, please visit our flower store.
Send a Sympathy Card